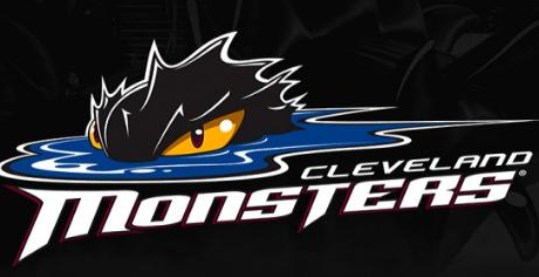 Just in time for Halloween, the Trademark Trial & Appeal Board (TTAB) issued their opinion regarding a dozen trademark (TM) infringement objections filed by Monster Energy, the energy drink company, against the Cleveland Monsters hockey team.

How could there be a TM conflict between a drink company and a minor league hockey team? Good question. Monster Energy opposed applications by the Cleveland Monsters to register their name and logo in classes related to sport (hockey); logo caps, hats, and shirts; gear like hockey pucks & sticks; and television and radio programs of their games.

Not much of a case, right? There’s the difference in goods, the unrelated graphics, and the use of “Cleveland” as a differentiator.

Net net, the TTAB ruled in favor of Cleveland Monsters. They cited the difference between marks including the word “Cleveland” and that there was no evidence that consumers confused an energy drink with a hockey team.

TM oppositions and Cease & Desist letters based on name use are increasingly common. Sadly, many companies get spooked by these trolls and abandon their name and start over. If this happens to you do not get spooked. Carefully review the claims of the objector. Is there a likelihood of confusion? If not, push back. Their objection may be as insubstantial as Halloween ghosts.