"What's Up Doc?" Naming and the WarnerMedia/Discovery Merger 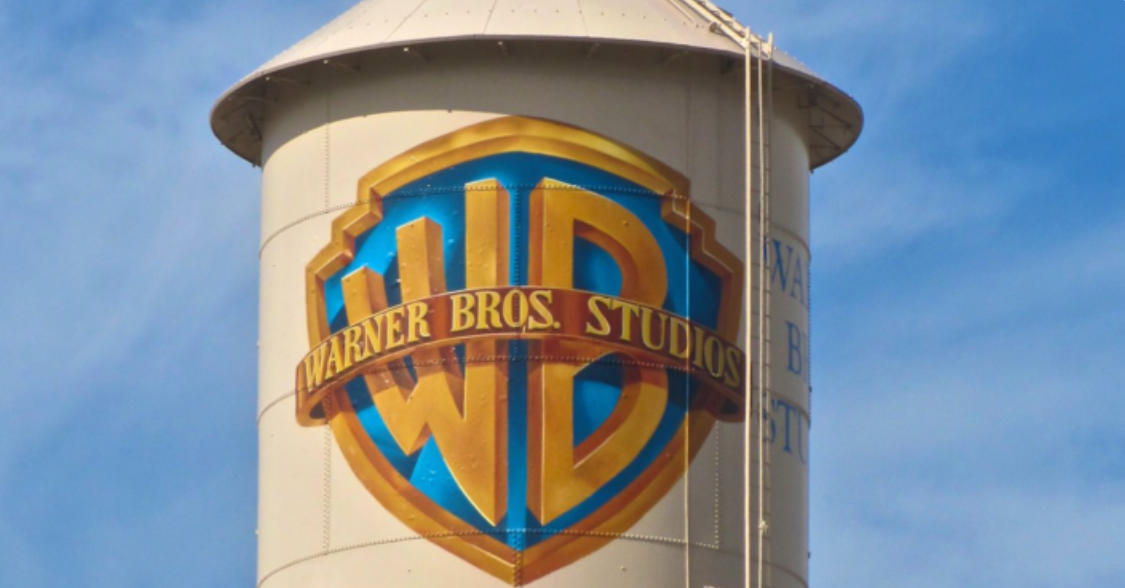 Over the holidays I was asked about naming and the Discovery Inc./WarnerMedia merger, to be implemented later this year. The problem is that there are so many names in the mix. This is not unusual for an older company; but here we have two of these; as they’re both media companies a good number of their names are well known, or at least better known than they would have been, had this been a merger of industrial companies making obscure auto parts or pharmaceutical ingredients or weapons systems, for example.

An announcement was made when the merger plan was agreed that the new company would trade on the Nasdaq as “WBD” for Warner Bros. Discovery, but this does not resolve what to do with all the other names, or whether this is ultimately the correct top-level choice.

It is hard for even Discovery ‘s most famous names to stand up to media and entertainment giant Warner Bros, with its century-long history, its truly vast library, its iconic WB logo, and its beloved and quintessentially American Looney Tunes crew.

One solution: the top-level corporate identity devolves to Warner Bros; Discovery is retained as the umbrella cable brand; and HBO (or HBO Max or HBO+) becomes the sole streaming brand, subsuming Discovery+.

This simpler, more coherent naming architecture would be one important step toward advancing new Warner Bros. Discovery top exec Davis Zaslav’s hope: “We will be one company, one culture, one mission: great stories, great content that entertains people in every country around the world.”